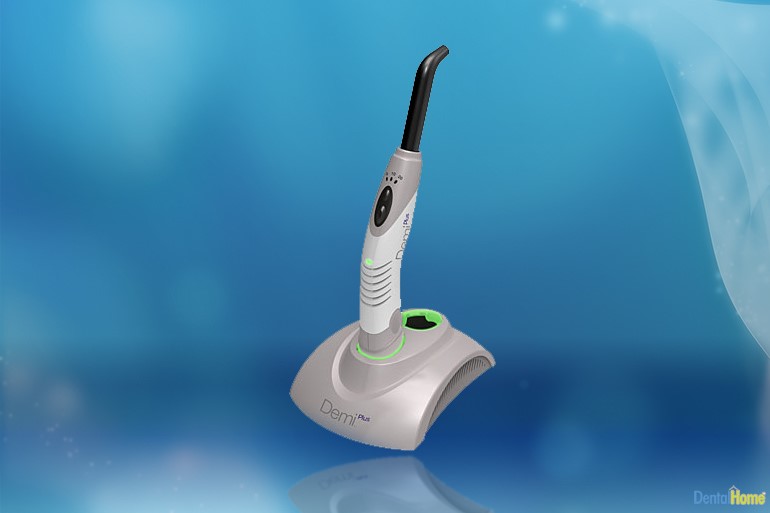 According to Reality Choice Magazine in 2012, Demi-Kerr lamps were among the top.

Demi-Kerr uses light emitting diodes that also incorporate such advanced technologies as Period Level Shifting (PLS) to harden resin. Variable ranges of current allow true polymerization, the hardening of resign, in as little as 5 seconds. The thermal control system for Demi-Kerr lamps generates no heat that can be felt by the client’s tooth and thus reduces the possibility of hypersensitivity after your appointment.